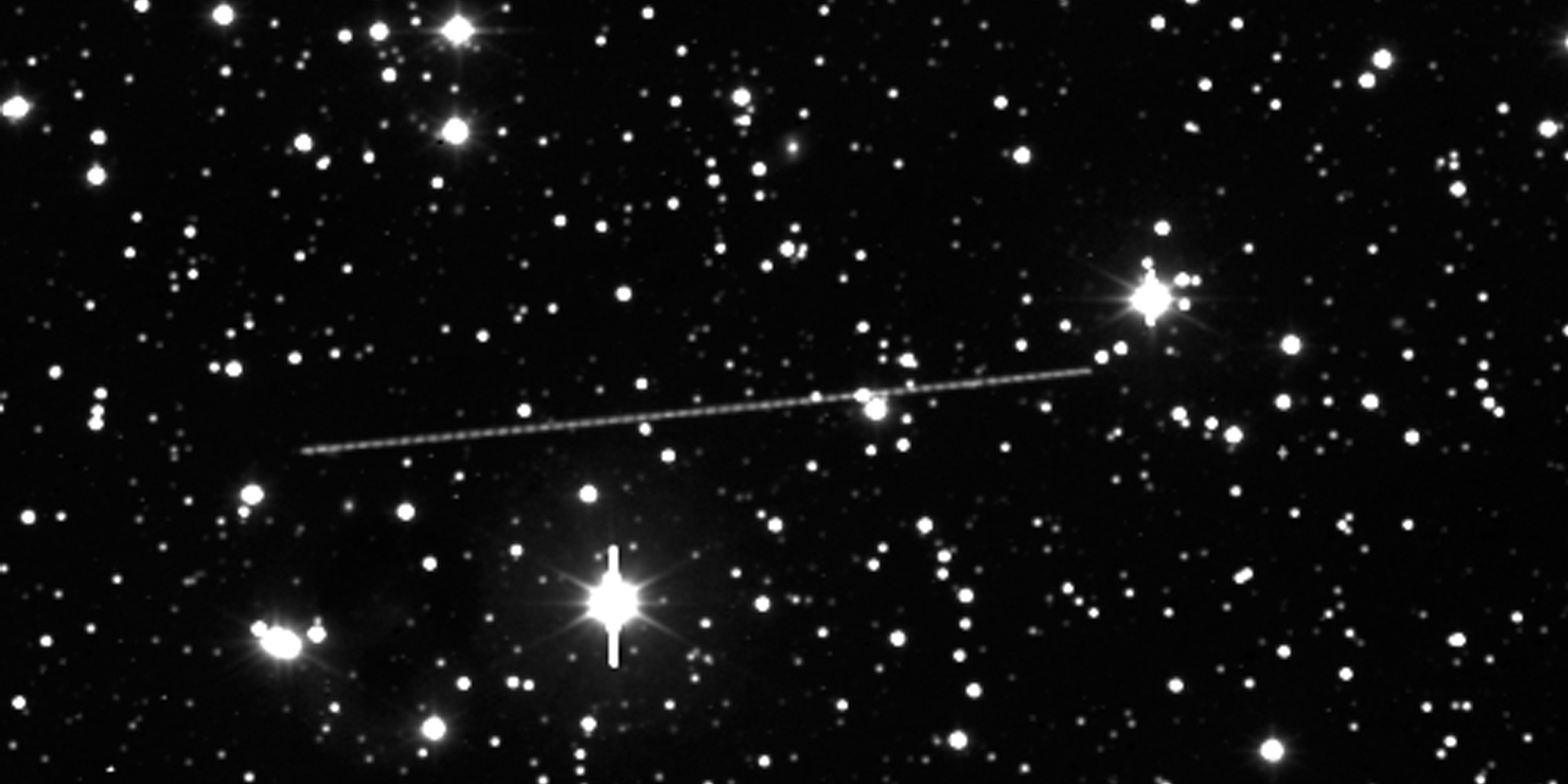 The TRAPPIST-South ground-based telescope of the University of Liège, located at the European Southern Observatory (ESO) in Chile, has captured some distant images of the James Webb Space Telescope on its way to its final destination. Researchers from the University of Liège will be involved in the first observation cycle of this new space giant.

That night of January 2, the TRAPPIST-South telescope installed in Chile imaged the James Webb Space Telescope (JWST) moving among the stars of the constellation Orion. Launched on December 25 by an Ariane 5 rocket, the JWST was 810,000 km from Earth, twice the distance from the Moon and its speed of 2,025 km / h. It is halfway through its final orbit at Lagrande point L2. This animation is a 50-frame, 60-second composition covering one hour of observation between 03:00 and 04:00 UT Jan 3. The stars are fixed and JWST is moving at high speed against the starry background.

The James Webb Space Webb Telescope (JWST), the next great space science observatory after Hubble, is designed to answer critical questions about the Universe and make groundbreaking discoveries in all areas of astronomy. JWST will look further into our origins: from the formation of stars and planets to the birth of the first galaxies in the early universe. JWST is an international partnership between NASA, ESA and the Canadian Space Agency. The telescope was launched on 25 December 2021 aboard an Ariane 5 rocket from the Kourou base in French Guiana. The University of Liege and its researchers are involved in this ambitious scientific project.