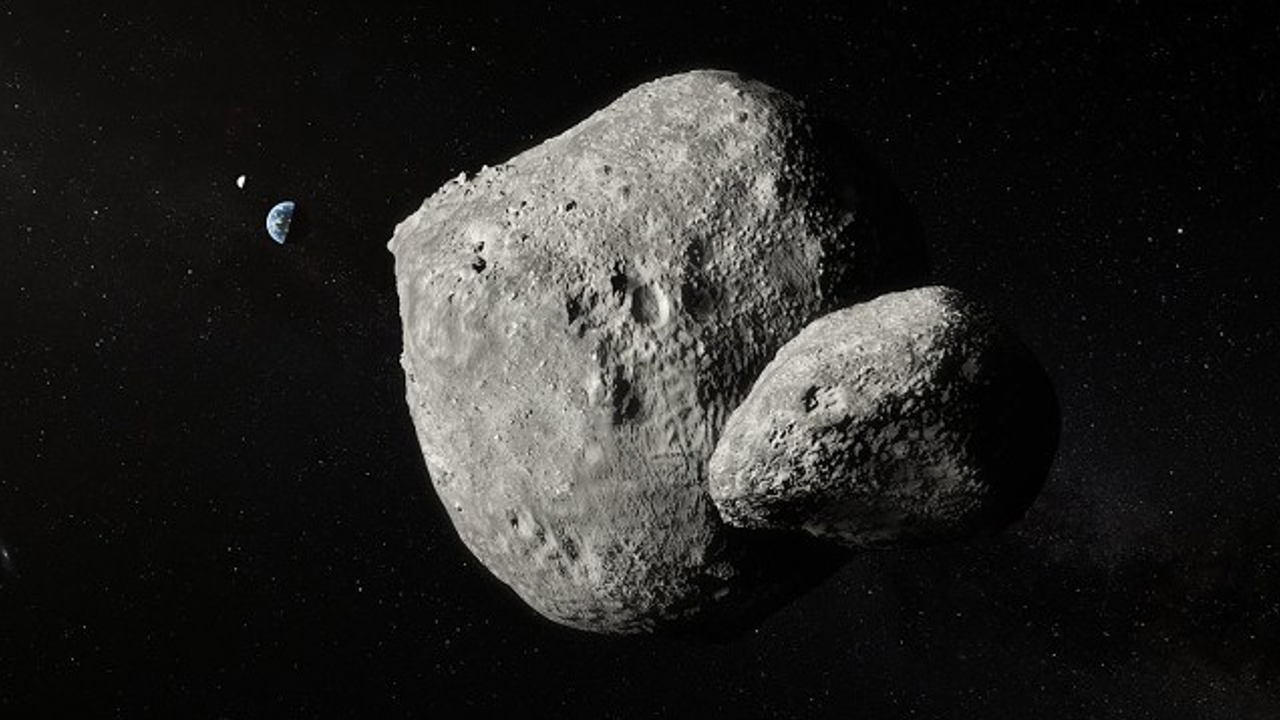 On June 30, 2020, the astronomers and members of the TRAPPIST team of ULiège met the general public to discover the asteroids of our solar system. A moment to be rediscovered in images.

n 6 December 2016, the United Nations General Assembly declared 30 June as International Asteroid Day to commemorate each year the anniversary of the explosion of Tunguska (Siberia, Russian Federation) on 30 June 1908 and to raise awareness of the risks of asteroid impact.

From this initiative was born "Asteroid Day", co-founded by astrophysicist and famous musician Brian May of the QUEEN group, Apollo 9 astronaut Rusty Schweickart and others to promote awareness and provide knowledge to the general public about the importance of asteroids in the history of our solar system, the role they played in forming the planets, and also the threat they represent for the Earth.

On June 30, astronomers from ULiège and the Oukaimeden Observatory joined the movement by offering to observe, live, through the TRAPPIST-Nord telescope (dedicated in part to the study of asteroids and comets) located in Morocco, a near-Earth asteroid. The observation was commented by Emmanuel Jehin, FNRS Senior Research Associate at the STAR Institute (Faculty of Sciences) of the ULiège. A unique opportunity to ask an astronomer about asteroids ! 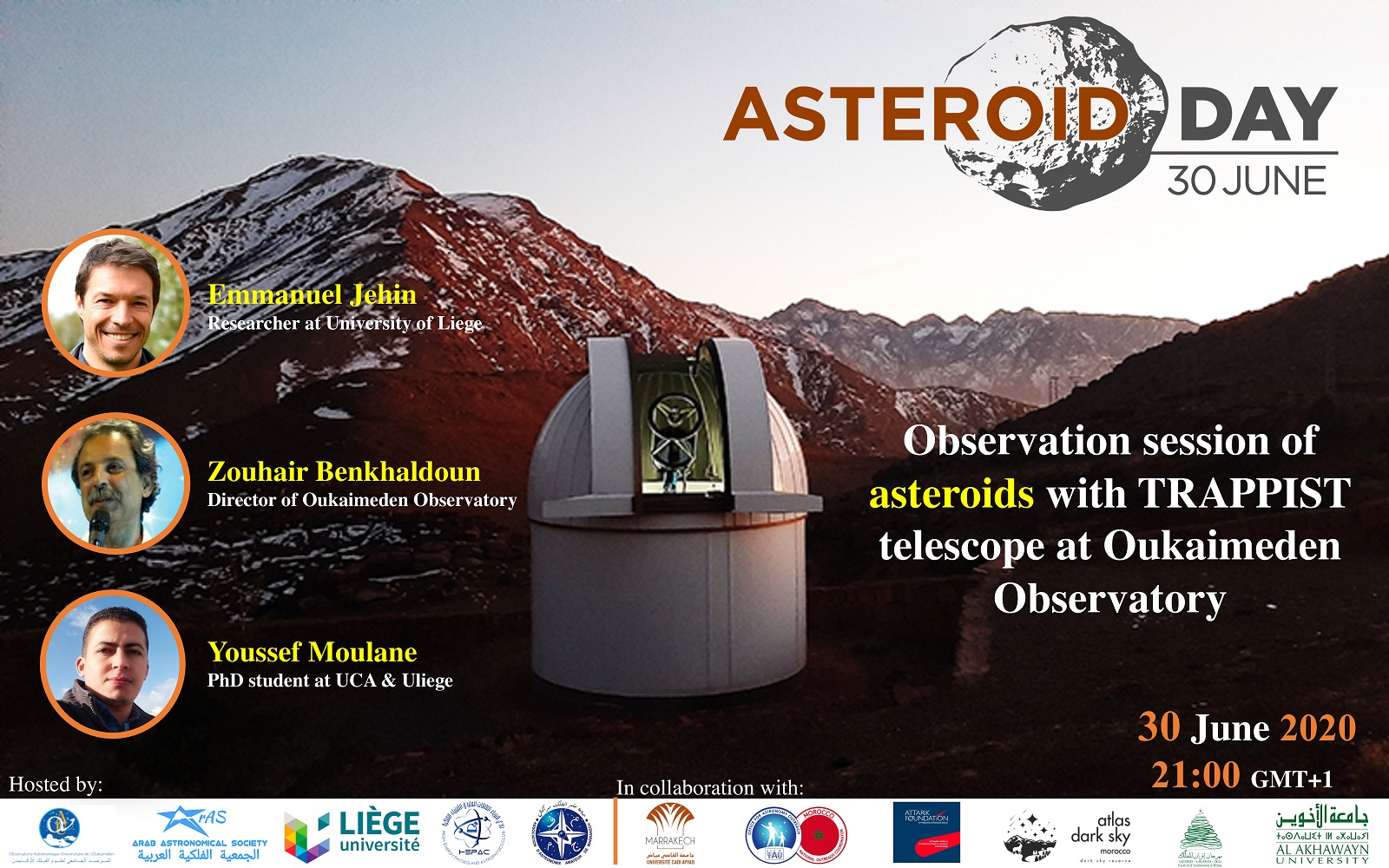 Discover the asteroids of our solar system with the members of the ULiège TRAPPIST team.