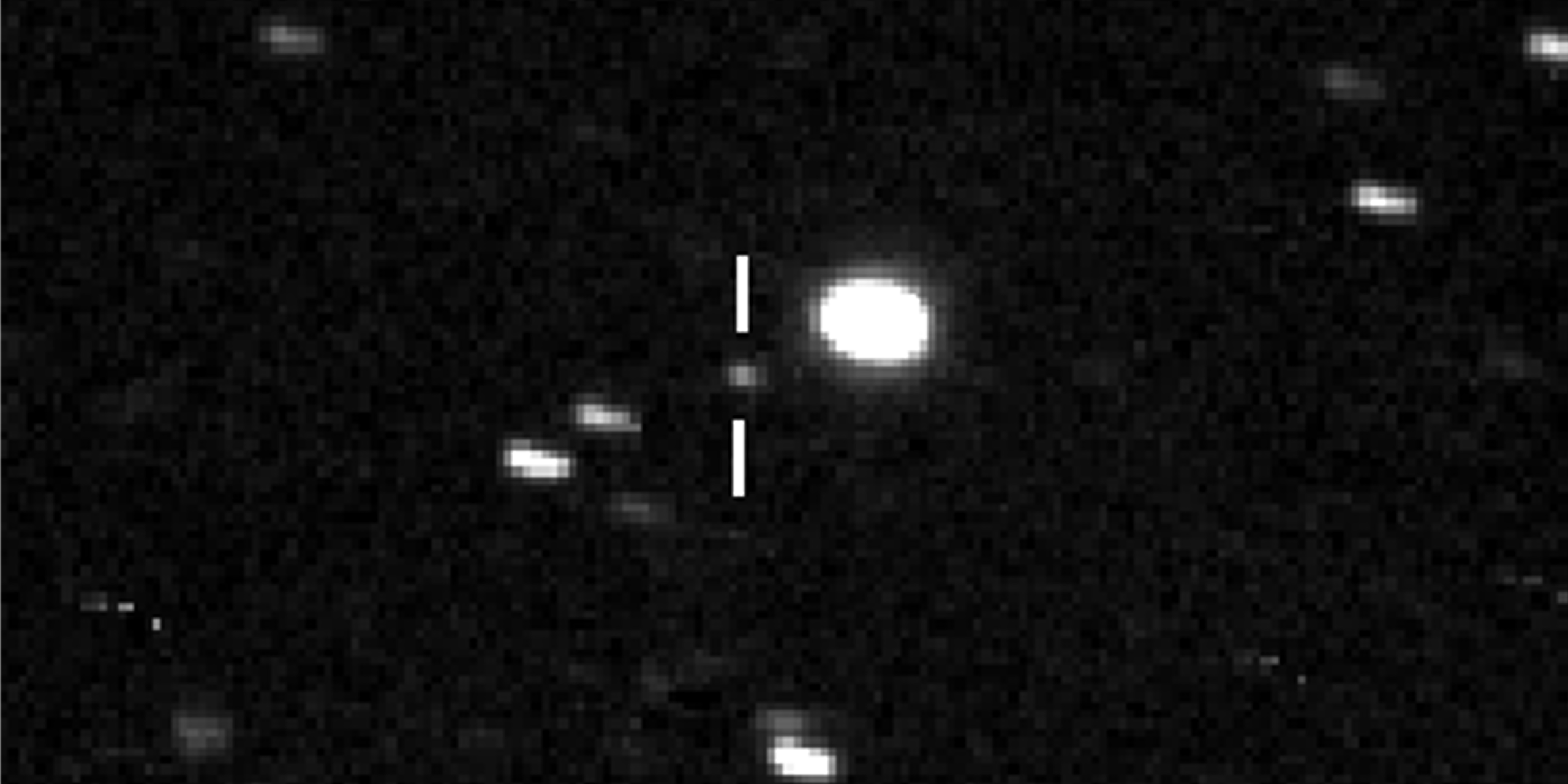 t came as a Christmas gift ! The Minor Planet Center (MPC) has officially attributed its first asteroid to TRAPPIST !
(541897) 2012CK was first seen by Emmanuël Jehin On February 1, 2012, just 8 years ago using the TRAPPIST-South telescope in la Silla during a routine comet survey. An asteroid needs to be recovered at 3 different oppositions to have its orbit confirmed. It was spotted again a few nights ago on Novemver 28 2019, by the 1.8m Pan-STARRS P1 telescope in Hawaii.

It is asteroid number 541897 and "TRAPPIST" has been proposed to the IAU as a definitive name in memory of the projet.
The TRAPPIST asteroid has an orbit of 4,2 years with a semi-major axis of 2.60 AU and a 15 deg inclination on the ecliptic. It is located in the middle of the Main Asteroid Belt between Mars and Jupiter. Depending on its composition it could have a diameter of 1,3 to 2 km.
The team hopes it is the first of a long list ! 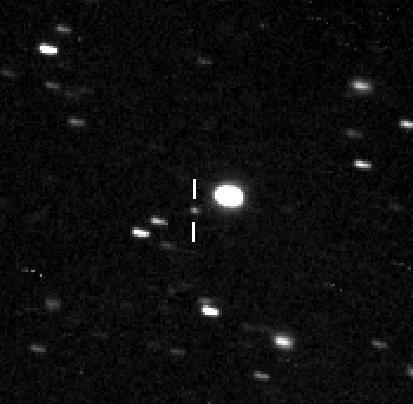